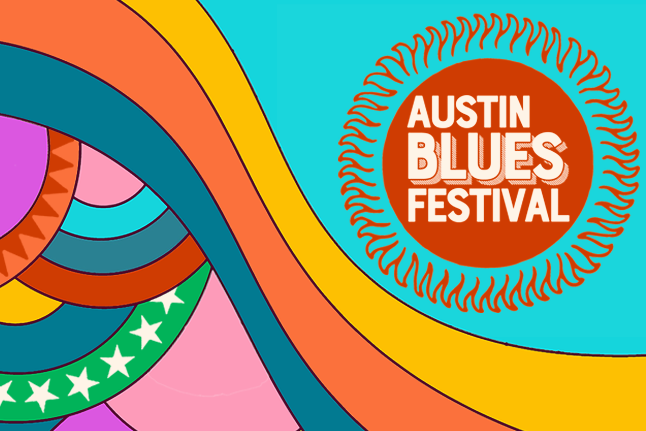 Antone's and Waterloo Greenway are proud to present the inaugural Austin Blues Festival on April 29, 2023 at Moody Amphitheater at Waterloo Park!

The origins of the festival date back to 1999, when Clifford Antone hosted the first-ever Antone’s Blues Festival at Waterloo Park as a way to showcase some of his favorite artists who were too large to play at his namesake downtown venue. The festival hosted the likes of Buddy Guy, John Lee Hooker, and Ray Charles during its three-year run.

This section is unreserved Premium General Admission directly in front of stage.

This section is unreserved General Admission.